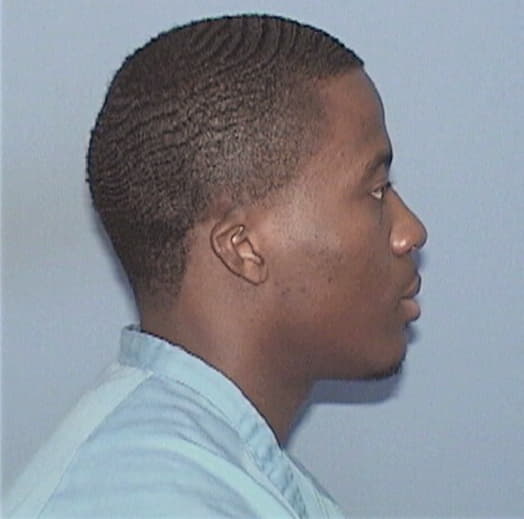 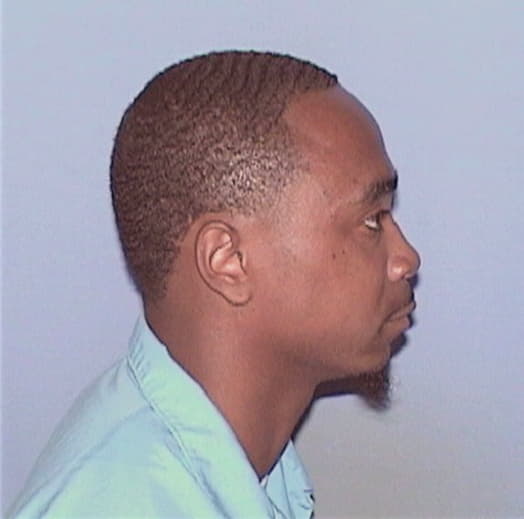 Popular posts from this blog

January 26, 2017
Statewide Criminal Record Searches- Check up on individuals your just "not sure" of. Conduct your own investigation on spouses, boyfriends, girlfriends, nannies, or use this service to help identify workers and associates. Prevent costly mistakes by protecting your assets, self interest. Reduce liability. Ideal for investigations, research, and other snoopers.
2 comments
Read more